Sangharakshita never had a thorough grounding in traditional Buddhist doctrine and practice.  As a result, his approach to the Dharma is idiosyncratic, speculative, and in many places simply wrong, misleading his followers far from the realisation that the Buddha pointed to.  Various critiques of Sangharakshita's misunderstandings are presented here.

The following content has been tagged "Teaching: Dharma Misunderstood": 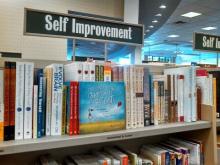 Buddhism is about “awakening”: shortly after the Buddha experienced this for himself, that was how he described it: “I am awakened”.  By this, any organisation which considers itself to be “Buddhist” must offer teachings and practices that lead to this goal. What has become clear is that Triratna cannot support true awakening, or “insight”, because true awakening is entirely different than the self-improvement scheme that Sangharakshita taught.

A member of the Triratna order questions whether Sangharakshita's emphasis on ascent and refinement is really what the Buddha taught. 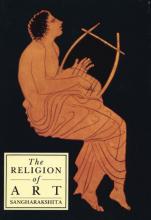 How direct experience of the Buddhist path shows that the particular presentation offered in Triranta is not in accord with the Buddha's vision. 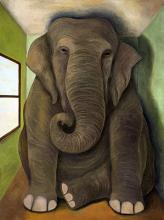 What are the implications of Sangharakshita's ethical lapses for his understanding of the dharma? 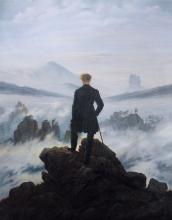 This is a focused summary of Thanissaro Bhikkhu's book "Buddhist Romanticism" that argues Buddhism as interpreted by some teachers in the West, such as Sangharakshita, is really Romanticism which uses the vocabulary of the Dharma, but is actually very different from the Dharma taught by the Buddha.

The FWBO Files is one of the earliest, most comprehensive and thoroughly rehearsed exposés of the group, focusing mostly on Sangharakshita.  Its author, a Buddhist scholar and practitioner who was never directly involved in FWBO/Triratna, was deeply concerned about the effect Sangharakshita was having on the development of Buddhism in the United Kingdom.

It covers Sangharakshita's history, from India and Kalimpong to Hampstead and the setting up of the Western Buddhist Order, and goes into his lack of traditional training, the un-Buddhist nature of many of his teachings, his predatory sexual behaviour and more.