Triratna, like other cult-like groups, has an opaque an unaccountable approach to leadership and power based on "Charistmatic Authority"

The following content has been tagged "Charismatic Authority & Power":

This is an account written in a private 'in-house' Triratna forum in 2017 by an Order member recounting sexual abuse by his teacher, Sangharakshita. I have omitted the writer’s name in an attempt to respect his privacy. However, I acknowledge that I am  - without any permission from the author - submitting an article that was originally published in a private context. I sincerely hope that this has no personal unwanted impacts on the author. However, my concern about that is outweighed by my belief that it is in the public interest to hear this story, as it offers a very clear, straightforward personal account of Sangharakshita’s predatory sexual behaviour; a pattern that this Buddhist teacher repeated with numerous other young male disciples over a period of at least three decades. It also offers a striking account of how Sangharakshita responded without understanding, remorse or compassion when this young man told him about the lasting harmful and confusing effects that his behaviour had had on him…and by numerous accounts this was his attitude to all those whom he had sexually abused.) 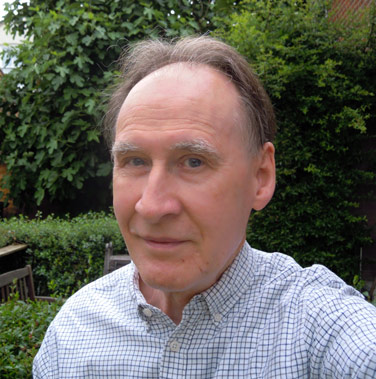 In his memoir, Sangharakshita offers no hint of apology or remorse for his behaviour towards me. Looking back over my time in the FWBO (now called Triratna), it has been quite a shock to me to realise how cold hearted, devious and manipulative some people can be, even when they are people claiming to practise an ethical and spiritual way of life. Sangharakshita’s behaviour seems consistent with what I have subsequently learned about the behaviour of narcissists and psychopaths. 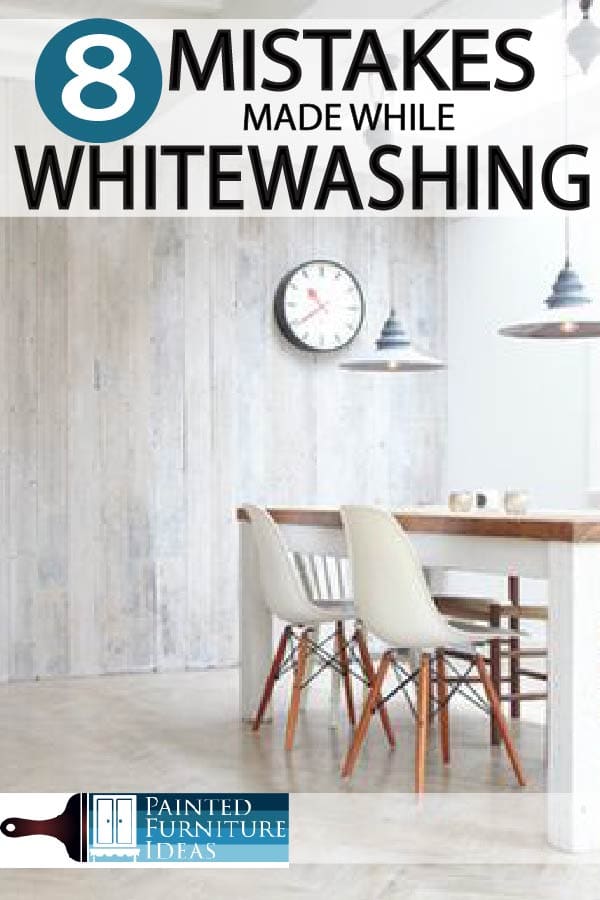 A fascinating in-depth conversation between Alexandra Stein and Chris Shelton on the subject of Steins academic paper, 'Love, Terror and Brainwashing'. Drawing on their personal experiences in different political or religious cults, they discuss the particular dynamics of what attracts, hoodwinks and binds people to high demand groups (or 'cults') and what can help people recover. 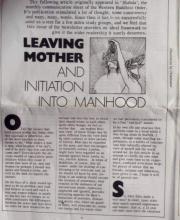 One of the most influential resignation letters. 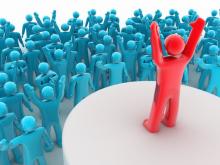 Reflections on the dangers of charismatic authority in the FWBO sparked by the publication of Subhuti's book Women, Men & Angels, written by a former order member in the...